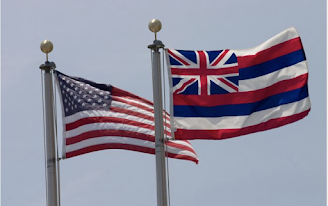 Aloha Hawaii Statehood Friday!
Hawaii’s Statehood Day commemorates Hawaii’s admission as a state on August 21, 1959. After overthrow of the Hawaiian Monarchy in 1893, the United States in 1898 annexed Hawaii for strategic reasons during the Spanish-American War. During World War II, Oahu served as the command post for the US operations in the Pacific. After the war, two-thirds of the residents favored statehood. However, because of the many ethnicities present, there was resistance to Hawaii’s statehood from segregated southern states. A primary election took place in Hawaii on June 27, 1959, and various statehood propositions received many votes on that day. Following the certification of the election results, President Eisenhower signed a proclamation on August 21, 1959, declaring Hawaii to be the 50th state. This was known as Admission Day until 2001.

30 Years of OPA90: Legislation to Prevent Another Exxon Valdez
30 years ago today, a new law controlling the oil and gas industry was adopted in the wake of the Exxon Valdez disaster. Now some fear those regulations are being rolled back.

Four reasons 2020 is set to see the lowest Fraser River sockeye salmon return on record
Even a low-ball prediction for the number of sockeye returning to B.C. river was too high and First Nations and conservationists say government mismanagement and lice infestations are partly to blame.  B.C. Indigenous leaders call for emergency closure of Fraser River fishery, saying stocks have collapsed  First Nations groups in British Columbia are calling on the federal fisheries minister to issue an emergency order to close all sockeye fisheries on the Fraser River.

Public lands chief hangs on despite nomination getting nixed
A former oil industry attorney will continue calling the shots for a government agency that oversees nearly a quarter-billion public acres in the U.S. West, despite the White House saying over the weekend that President Donald Trump would withdraw the nomination of William Perry Pendley.

Endangered Species Act protections sought for a Northwest freshwater mussel
A 2017 analysis that looked at historic versus recent distributing areas of the species and found that the populations have declined by almost 50% of its historic range and it has been accelerating in recent years.

Metro Vancouver’s Biggest Sewage Plant Is Getting an Upgrade. Many Are Watching
Metro Vancouver’s plan to clean up wastewater from its largest treatment plant is welcome, say environmental advocates. But more details are needed to ensure everything will be done to protect the Fraser River and Salish Sea, they warn.

Climate change is causing more rain in the North. That’s bad news for permafrost
New study shows wetter weather is thawing the frozen ground that covers a quarter of the northern hemisphere, threatening to release massive stores of carbon.

Posted by Salish Sea Communications at 12:06 PM No comments: 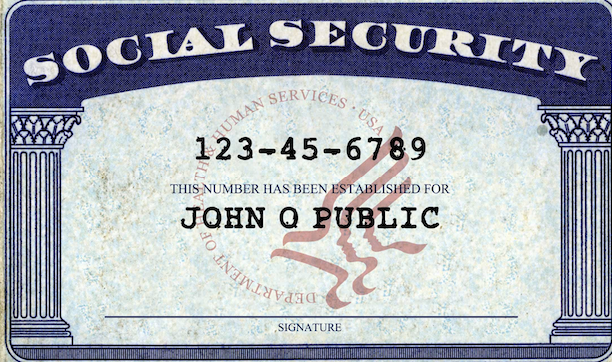 Aloha Social Security Friday!
The original Social Security Act was signed into law by President Franklin D. Roosevelt in 1935,and the current version of the Act, as amended, encompasses several social welfare and social insurance programs.

British Columbia’s looming extinction crisis
Canada’s westernmost province markets itself as 'Super, Natural, B.C.,' but more than 2,000 species of animals and plants are at risk of disappearing — and unlike six other provinces, B.C. still has no endangered species law, despite the NDP's election promise to introduce one.

Quoting ‘To Kill a Mockingbird,’ judge strikes down Trump administration rollback of historic law protecting birds
A federal judge in New York has invalidated rule changes by the Trump administration that allowed individuals and corporations to kill scores of birds as long as they could prove they did not intentionally set out to do so.

Hundreds of sea lions to be killed on Columbia River in effort to save endangered fish
Approval to kill up to 840 sea lions in a portion of the Columbia River and its tributaries over the next five years to boost the survival of salmon and steelhead at risk of extinction is expected from federal officials Friday.

Trump's Methane Rollback That Big Oil Doesn't Want
Despite opposition from the oil and gas industry it aims to help, the Trump administration is rolling back an Obama-era rule designed to reduce climate-warming methane emissions.

Global Warming Could Unlock Carbon From Tropical Soil
Humble dirt could pack an unexpected climate punch, according to a new study published Wednesday in the journal Nature.

Posted by Salish Sea Communications at 9:01 AM No comments: 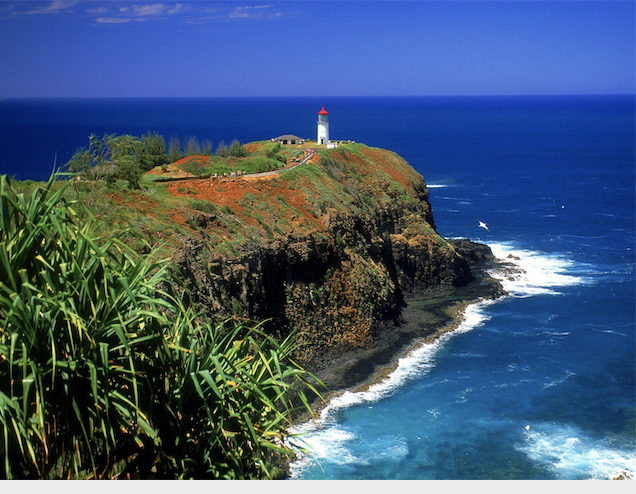 Aloha National Lighthouse Day!
The Kīlauea Lighthouse, known today as the Daniel K. Inouye Kīlauea Point Lighthouse, is a 52-foot structure situated on a rocky peninsula 180 feet above the Pacific Ocean on the island of Kauai.  Built in the historic era of lighthouses in the U.S., it was commissioned as the Kīlauea Point Light Station on May 1, 1913.  One hundred years later on May 1, 2013 it was dedicated to U.S. Senator Inouye who was instrumental in raising the private and public funds necessary for the restoration of the lighthouse.

Don’t blame COVID-19 for new Site C dam cost overruns and delays, energy experts say
The Site C dam project is facing unknown cost overruns, schedule delays and such profound geotechnical problems that its overall health has been classified as “red,” meaning the project is in serious trouble, according to two overdue project reports released by BC Hydro on Friday.

New fish trap on White River can handle a million salmon a year, biggest facility in nation
They were impaled and exhausted, weakened, or left dying in waves: pink salmon by the thousands, defeated by a nearly 80-year-old fish trap and dam on this waterway that also harmed spring chinook, the prize diet of endangered southern resident killer whales. But no more.

Appeals court: NOAA can't make rules for offshore fish farms
A federal appeals court in New Orleans has upheld a decision that throws out rules regulating fish farms in the Gulf of Mexico. The law granting authority over fisheries to the National Oceanic and Atmospheric Administration does not also let the agency set rules for offshore fish farms, the 5th U.S. Circuit Court of Appeals said in its on Monday.

No environmental charges as 6th anniversary of Mt. Polley mine dam collapse looms
Nearly six years after the collapse of the tailings dam at Imperial Metal’s Mount Polley mine, no charges for environmental damage have been laid and there is no word on timing of a decision.

Another Washington dam removal — and 37 more miles of salmon habitat restored
Washington’s dam-busting summer is still rolling, with two more dams coming down on the Pilchuck River, opening 37 miles of habitat to salmon for the first time in more than a century.

President Trump signs bill permanently funding Land and Water Conservation Fund
A landmark bill committing $900 million a year for land conservation and a one-time $9.5 billion boost to help catch up over the next five years on maintenance needs at national parks was signed into law by President Donald Trump Monday.

Agreement between province, BC Hydro, First Nation, ends legal fight over Site C
A British Columbia First Nation has ended its legal battle against the provincial government and BC Hydro over the Site C dam, a project the nation originally claimed was a $1-billion treaty violation.

U.S. court allows Dakota Access oil pipeline to stay open, but permit status unclear
A U.S. appeals court on Wednesday said the Dakota Access Pipeline (DAPL) does not have to be shut and drained per a lower court order, but a legal battle continued over the permit that allowed the line to be finished.

Posted by Salish Sea Communications at 10:41 AM No comments: