Keystone XL Pipeline Plan Is Approved by Nebraska Supreme Court
Nebraska’s highest court approved the Keystone XL oil pipeline’s planned path through that state on Friday, resolving a permitting battle that has stretched on for more than a decade as the project became a proxy for a national debate between environmentalists and the energy industry.

Appeals court deals blow to big coal export terminal proposed for Longview, Washington
Would-be builders of a massive coal export terminal, to be located along the Columbia River at Longview, suffered a severe setback Tuesday in court. The Washington State Court of Appeals ruled that the Department of Natural Resources had a valid reason when it refused to lease state-owned aquatic lands to Millennium Bulk Terminals.

Genetic study of sockeye salmon in B.C. river suggests 75% decline since 1913
A new study that suggests sockeye returns have dropped by three-quarters in the Skeena River over the last century should serve as a "wake-up call" for B.C., the lead researcher says.

* * *
These news clips are a selection of weekday clips collected in Salish Sea News and Weather which is compiled as a community service by Mike Sato. To subscribe, send your name and email to msato (@) salishseacom.com. Your email information is never shared and you can unsubscribe at any time.

Posted by Salish Sea Communications at 11:26 AM No comments: 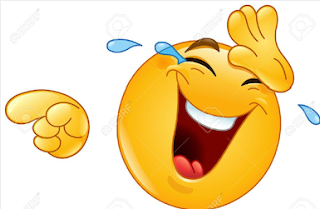 Posted by Salish Sea Communications at 11:48 AM No comments: 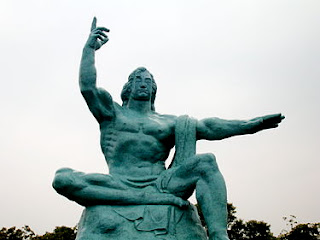 Aloha Nagasaki Memorial Friday
3 days after the United States dropped an atomic bomb on the Japanese city of Hiroshima, the city of Nagasaki was destroyed on August 9 1045 by a 21 kiloton atomic bomb nicknamed Fat Boy. About 40 to 80 thousand people were estimated killed during this American-led attack towards the end of the Second World War. A few days later on August 15, Japan surrendered to the Allies, effectively bringing the War to a close by September, 1945.


Three more orca deaths takes census count down to 73 Southern Residents
Four orca deaths and two births over the past year brings the official population of southern resident killer whales to 73 — the lowest number since the annual census was launched in 1976.

Biologist warns it's 'past the time' to act for Southern resident killer whales
Many called it a "tour of grief" when orca J35 or “Tahlequah” captivated the world by pushing her dead calf for a thousand miles over 17 days around the Salish Sea. A year later, biologist Ken Balcomb said nothing significant has changed to keep the endangered Southern resident killer whales from disappearing forever.


Where are the salmon and the orcas? Tribe, scientists grapple with unprecedented disappearance in Washington waters
...Tuesday marks a month since the southern residents were last seen in their usual home waters in and around the San Juan Islands. Usually present nearly every day at this time of year, the orcas have shown up only a handful of times this year, and then, only for brief visits before quickly leaving again for waters of the outer coast.


Peaceful pipeline protesters return to Burnaby Mountain on B.C. Day
Activists spent B.C. Day up on Burnaby Mountain protesting the Kinder Morgan Expansion. Construction on the $7.5-billion project has been given the go-ahead from the National Energy Board and is expected to resume soon.

Posted by Salish Sea Communications at 11:57 AM No comments: 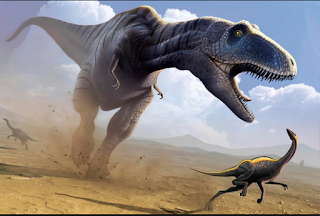 Posted by Salish Sea Communications at 9:34 AM 2 comments: