We’re not going to change the world, for the better we hope, if we don’t use best available science. And let’s not consider endangered species as delicacies for fat cat palates. And, oh, go ‘Hawks but wash your hands. 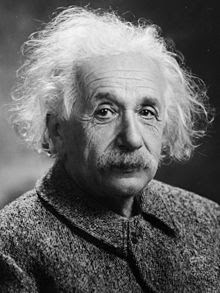 Nope, nobody’s going to change the world for the better as long as there’s this big difference between how scientists and citizens see science and society. A Pew Research Center poll finds scientists highly esteemed by citizens but that scientists and citizens hold differing views on genetically modified foods, pesticide use, nuclear power, evolution, overpopulation, childhood vaccinations, and human-causes of global warming. According to almost all scientist polled, there’s a problem: people don’t know what they’re talking about.

On the food front, add to the plight of the white rhino, the wolf and the elephant, the rare Chinese giant salamander. The BBC reports that that senior security officials ate a critically endangered giant salamander, also considered a

delicacy, at a lavish banquet. The salamander, which can grow to nearly six feet, was allegedly feasted on in the southern city of Shenzhen. Photographers taking pictures of the attendees were reportedly beaten by police.

Seahawk fever reaches its peak on Super Bowl Sunday and backyard poultry growers around Agnew on the Olympic Peninsula can rest easy that their flocks tested negative for the spreading avian flu virus. There are several subtypes infecting commercial and wild bird populations, including the subtype A(H7N9) which

has infected two people in British Columbia. The virus passes from bird-to-bird much easier than to humans and human-to-human transmittal doesn’t happen easily. Call the health department if you find dead birds. Meanwhile, go ‘Hawks. 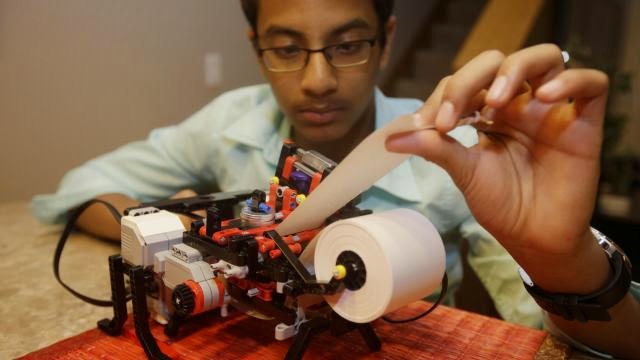 Yes, let’s change the world: Last week it was Bill Gates drinking water purified from sewage, this week it’s a 13-year old’s prototype of a simple Braille printer built from Legos.  California teenager Shubham Banerjee, with encouragement and investment from his parents, developed a low-cost machine to print the tactile writing system used by the visually impaired. Intel Corp. is interested enough to invest in his startup, Braigo Lab . Brialle printers currently cost about $2,000. Says Shubham, “I just thought that price should not be there. I know that there is a simpler way to do this." (Boy, 13, builds Braille printer with Legos, starts company) Write on! 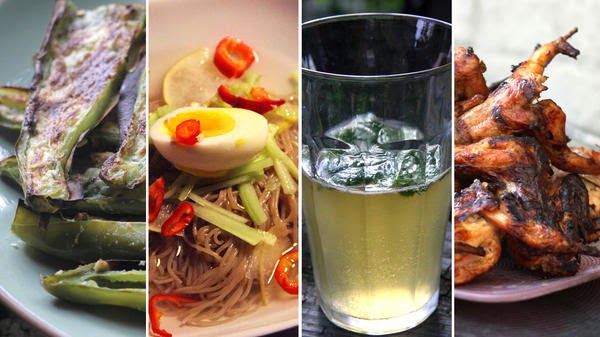 I’ve always believed if we’d share and eat each other’s food, we’d fight less. To that end, I’ve been savoring the pages of Lonely Planet’s Food Lover’s Guide to the World. This week, public radio reported on Jesse Friedman and Laura Hadden’s New York City project to have dinner parties featuring the foods of each of the 193 United Nations member states. “As they cooked food from Algeria to Djibouti to Guyana, United Noshes hosted dinners that ranged from just a few friends gathered around a living room table, to dozens of guests assembled in a banquet hall. And the ingredients have ranged as well — from cashew juice to French charcuterie to fermented corn flour.” (United Noshes: Dinner Party Aims To Eat Its Way Through Global Cuisine). Eat on! 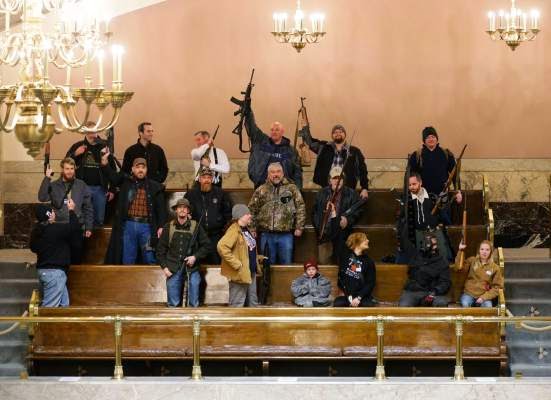 And, thus far in 2015 public health, there were “a few stupid extremists” who “handled their firearms unsafely.” French murderers at Charlie Hebdo and a Jewish deli? Nope, Second Amendment gun rights advocates in the state legislature’s public gallery. The quote is from Alan Gottlieb of the Citizens Committee for the Right to Keep and Bear Arms who was working hard to distance the “stupid” from other gun rights protesters. (House bans openly carried weapons in public gallery)

At the same time, sounding not much different than extremist Islamists, legislator Brian Blake (D-Aberdeen) was proclaiming: “This is a culture war, folks. They don't like what we do, and they want to control what we do." (Hundreds of gun-rights activists rally at Washington Capitol)

--Mike Sato
Posted by Salish Sea Communications at 11:57 AM No comments: 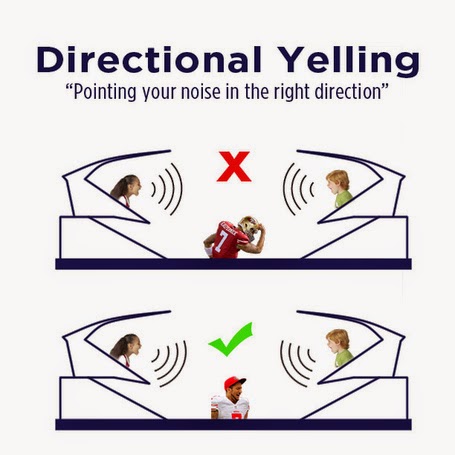 Hard to sit down and compose a Martin Luther King Day blog after watching the end of Sunday’s Seattle Seahawk game. The 12th Man/Woman in houses up and down the neighborhood street yelled himself/herself hoarse. I hope they yell as hard for justice on Monday but race, civil rights, equal opportunity, domestic abuse, gender equality aren’t as simple as a football game, regardless of how much some people might think of sports as a metaphor for life.

Can we do the same for race and gender? Look directly into the camera and say, unequivocally, that discrimination in employment, housing, policing, health care, education is wrong? That it doesn’t matter what you might think or feel, but anyone who behaves that way or condone that kind of behavior is a creep, period?

Is “creep” too mild? What would you call them?

Yes, I know: behavior like that is against the law. But laws are sand, custom is rock. Unless custom changes, the creeps continue to behave, well, like creeps. As long as someone feels like they have power over another, they will not stand as equals and the opportunity to be a creep continues.

If all you want to do is educate, make more 30-second public service annoucements? I think it’s better to start right now by calling out the creeps, as hard and dangerous as it is, and to talk and keep talking about equal justice for all. Louder. We might even change some behavior and that would make Dr. King happy.

Having A Drink With Bill Gates

Starting out a new year writing with a blank sheet of paper requires examining the kinds of things I’d enjoy writing about. Oh, there’s the obligatory flogging of elected officials and regulators, black-hatted oil and coal and railroad guys, obscene profit-taking developers and bankers. But we’ll save that for another time because today, at the end of the first week of our national Congressional session and our state legislative session, here are three stories I’d rather tell you about:

What a great photo op: Bill Gates drinking a glass of water which five minutes earlier contained raw sewage which had been converted to clean water, electricity and ash. Thanks to the Gates Foundation and to the engineering prowess of Janicki Bioenergy  (in Sedro Wooley!), here’s technology that can literally change the world. Hello, Victoria! Peter Janicki explains all.


This past month I spent time with my cousin who has been hospitalized because of complications arising from renal failure and dialysis. I came to appreciate how difficult life is with failing kidneys and on Wednesday happened upon a rebroadcast of KPLU reporter Gabriel Spitzer’s  Sound Effect interview, What It’s Like To Spend Your Late 20s On Dialysis, Then Be Saved By A Gift . I swear, after you listen to Leila Mirhaydari tell her story, you will feel so full of her energy, happiness, her joie de vivre that you will want to hug someone. I did.

And on Thursday morning I got an email asking whether I’d heard the “Chinese food” story about General Tso chicken. I had not but found a TED Radio interview from this past November with Jennifer 8. 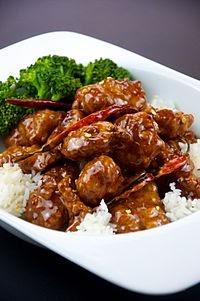 Lee, Where Does General Tso Chicken Actually Come From?  Then by Thursday afternoon, Florangela Davila’s story, How The Non-Chinese History Of General Tso's Chicken Helps Explain Life As A Second-Gen American, had been posted, featuring a preview of Jennifer’s upcoming documentary, The Search for General Tso .

Now, that’s the kind of stuff I want to be writing about: food, healing, changing the world...

Great way to start out the news year. Much more interesting than Congress and the Legislature, don’t you think?