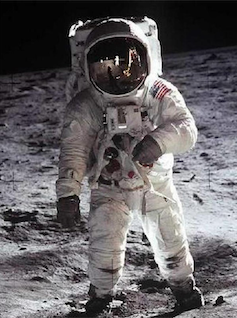 
Scorecard Spurs WA Cities to Control Stormwater Pollution
After years of work, cities in Washington are doing more to protect Puget Sound from its biggest source of pollution: stormwater runoff.

'This is unprecedented': Alert, Nunavut, is warmer than Victoria
Weather watchers are focused on the world's most northerly community, which is in the middle of a record-breaking heat wave.

High speed rail from Vancouver to Seattle, Portland 'worth the investment,' study says
A new study looking into high speed rail between cities in British Columbia and Washington state says it's financially viable.


Salish Sea Orcas are going elsewhere for fish  It looks like endangered Orcas that reside around Puget Sound… may be residing somewhere else.


E.P.A. Won’t Ban Chlorpyrifos, Pesticide Tied to Children’s Health Problems
The Trump administration took a major step to weaken the regulation of toxic chemicals on Thursday when the Environmental Protection Agency announced that it would not ban a widely used pesticide that its own experts have linked to serious health problems in children.

Posted by Salish Sea Communications at 8:28 AM